What They Are Saying: Senator David Perdue Highlights Results For Georgia And Targets Democrats’ Socialist Agenda

U.S. Senator Perdue remains committed to getting results for the people of Georgia as he exposes the Democrats’ radical socialist agenda. In his travels across Georgia this week, Senator Perdue highlighted the issues that matter most to Georgians, from education to healthcare, while discussing his efforts to personally reach out to those who are struggling. Senator Perdue also addressed the dangers of the defund the police movement and his campaign’s efforts to expose radical Democrats like Jon Ossoff.

Here are some highlights of this week’s coverage:

Speaking with Georgia Public Broadcasting‘s Stephen Fowler, Senator Perdue explained how his SCHOOL Act will help keep students and teachers safely return to the classroom when their local districts choose to reopen:

The next phase of handling the coronavirus pandemic is school reopening, Perdue said, and something that goes “hand in glove” with restarting the economy.

His proposal for the Safely Creating Healthy Opening Options Locally, or SCHOOL Act, is a $50 billion program that would give grants to systems for personal protective equipment, more testing and better communication for systems to share best practices and virus information with students and parents.

In an op-ed for The Resurgent, Senator Perdue warned Georgians about the Biden-Harris ticket’s efforts to defund law enforcement and threaten public safety for the sake of their liberal agenda:

Do we need police reform? Absolutely. But is defunding the police the answer? Absolutely not. The vast majority of police officers protect us honorably, but Joe Biden and the radical left have embraced the “defund the police” movement, a ludicrous proposal that will only drive our country toward lawlessness. As Joe Biden accepts the Democratic nomination this week, it is clear that he will make this radical idea a reality.

Make no mistake: You won’t be safe in Joe Biden’s America.

These calls to defund the police could not come at a worse time in our country. Across the country, legitimate protests have been hijacked by violent agitators, leaving a deadly crime spree in its wake. According to the Wall Street Journal, homicides have gone up 24% in America’s 50 largest cities since June. 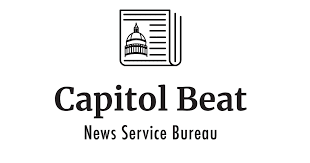 Capitol Beat News Service reported on Senator Perdue’s discussions with Georgians regarding the Paycheck Protection Program, which has saved over 1.5 million Georgia jobs and countless small businesses across the state:

U.S. Sen. David Perdue, R-Ga., met with business owners in metro Atlanta Wednesday to field input on the benefits and hurdles of a federal loan program set up to help struggling companies survive during the COVID-19 pandemic.

The roundtable talk at Vinings Bank, which has lent millions to local businesses in recent months, came amid stalled talks in Congress over another trillion-dollar round of federal COVID-19 relief that would include additional loans via the Paycheck Protection Program (PPP).

Perdue said after the talk that congressional Republicans and Democrats have “pretty much agreed” on another package of PPP loans totaling roughly $200 billion, with an emphasis on small businesses hit particularly hard by the virus’ economic impacts like restaurants.

In a Houston Home Journal op-ed, Senator Perdue highlighted how he’s worked to personally reach out to thousands of Georgians while sharing some of their stories about dealing with theCOVID-19 crisis:

What inspired me most by speaking with Georgians has been hearing about how communities are helping each other. Neighbors are buying groceries for each other. Restaurants are donating meals to health care workers. Schools, businesses, and even individuals are making protective equipment for first responders.

It is always a humbling experience to connect with so many people across the state. This is an unprecedented time for all of us, but I have no doubt that Georgia and our country will rise to the challenge and emerge stronger than before. 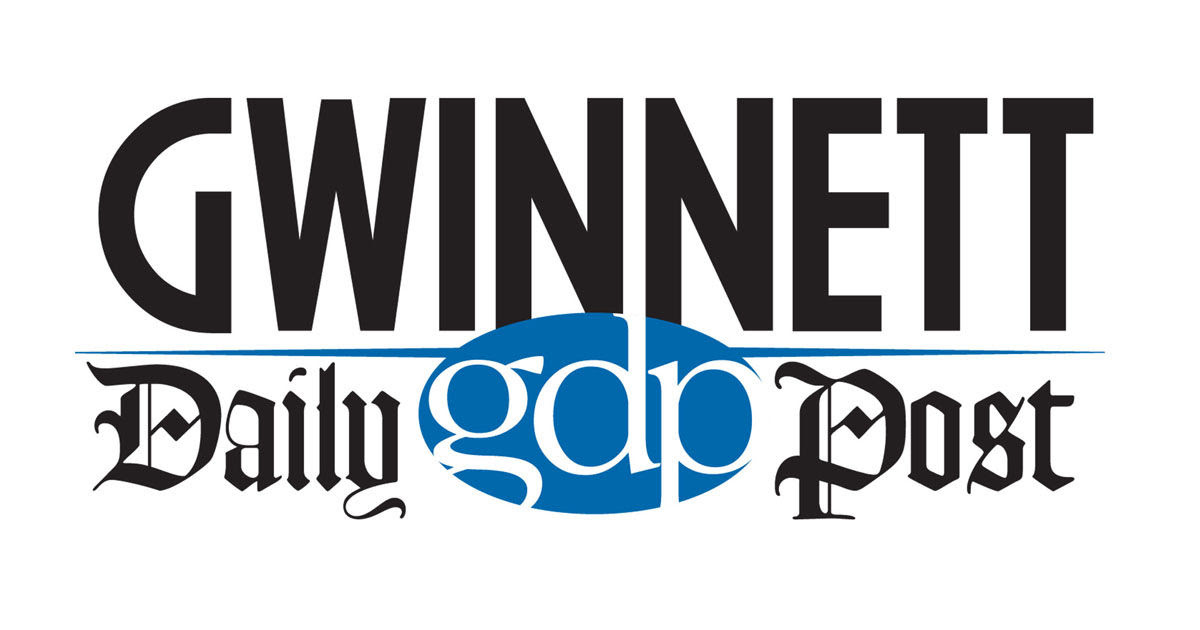 And during an interview with The Gwinnett Daily Post, Senator Perdue addressed whether debates will happen this November with privileged liberal Jon Ossoff:

“Let’s count them, 17. I want this guy. Let me contrast his life’s experience with mine. Let me compare his socialist agenda with our Democratic, capitalist agenda that is working. Yeah, get me all the opportunities that we can muster. I’m definitely up for that.”